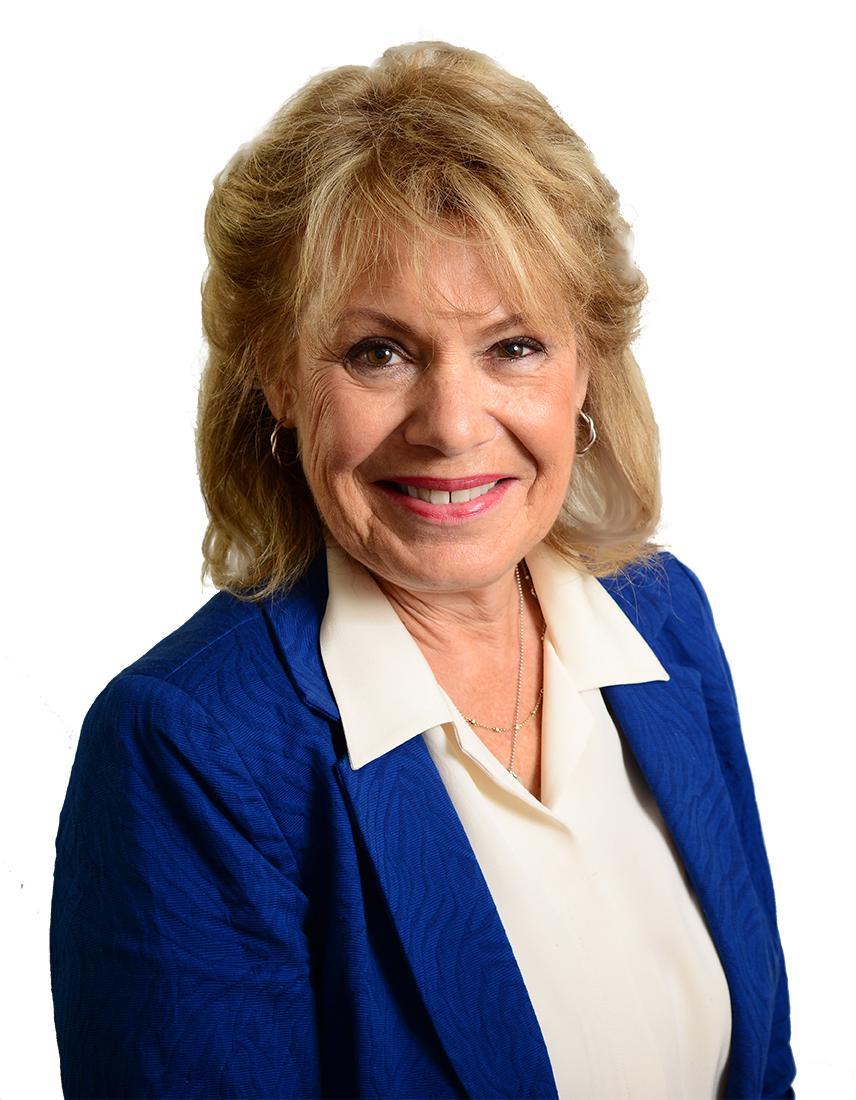 Ms. Duryea has been practicing law since 1978, primarily in the area of business, finance, and state regulatory matters. She has held a variety of upper management positions in state government, including Assistant Director of Licensing in charge of regulating securities, real estate, and professional licensing. She has served as a member of the governor’s Securities Advisory Board and is a member of the advisory board to the Department of Financial Institutions.

In addition to her law practice, through 2010 Ms. Duryea was the owner of two women’s clothing boutiques – Juicy Fruits in Olympia and Willow at University Village in Seattle. She has a BA and MSW (community organization) from the University of Michigan and a law degree from Seattle University. She has been a “Big Sister” and has served on the boards of the YMCA, the EDC, Olympia Symphony, Patrons of South Sound Cultural Arts, Washington Center for the Performing Arts, The Mayday Foundation, and Leadership Thurston County and has been active in a variety of organizations to promote gender and racial equity.