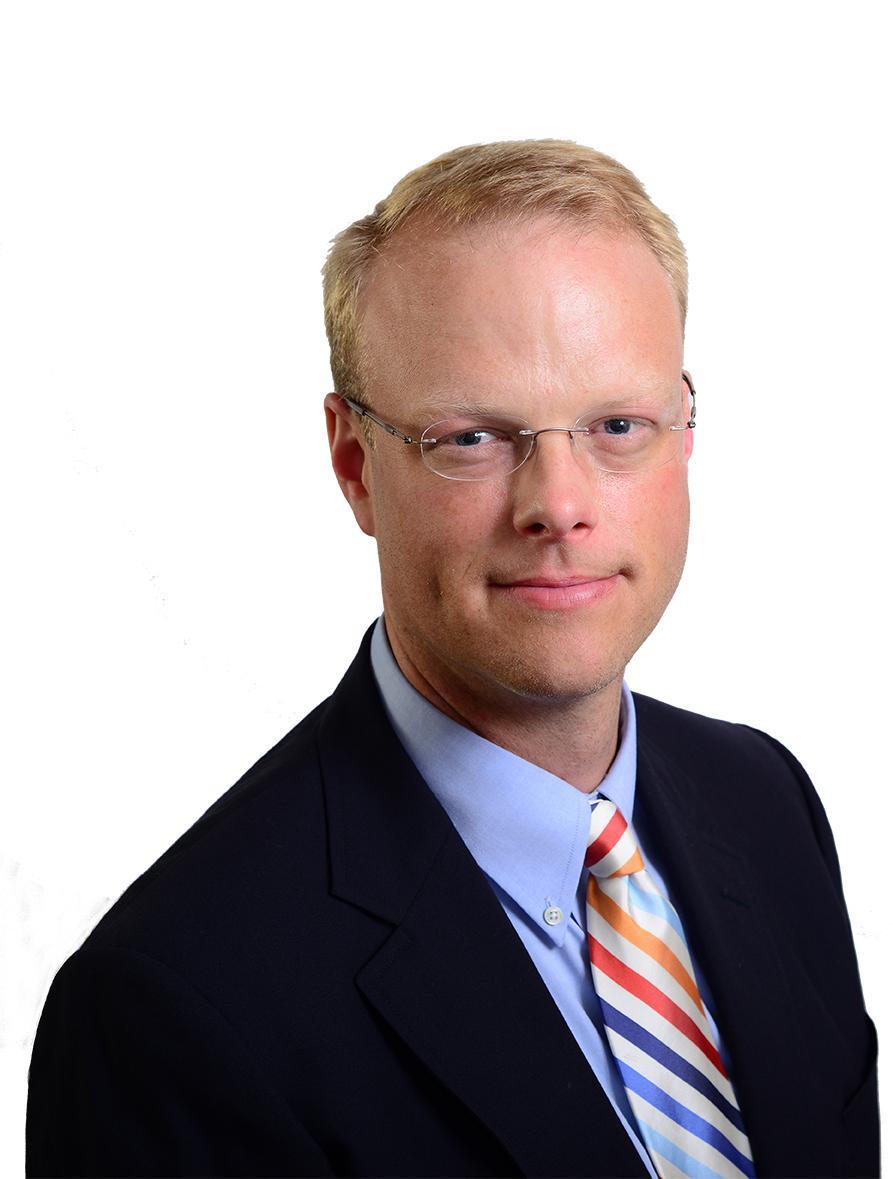 From 2005-2009, he completed his fellowship in Gastroenterology and Advanced Endoscopy at the University of California. He holds degrees in Economics and Chinese from Middlebury College. Dr. Owens supports numerous charitable organizations throughout Thurston County and the surrounding areas.