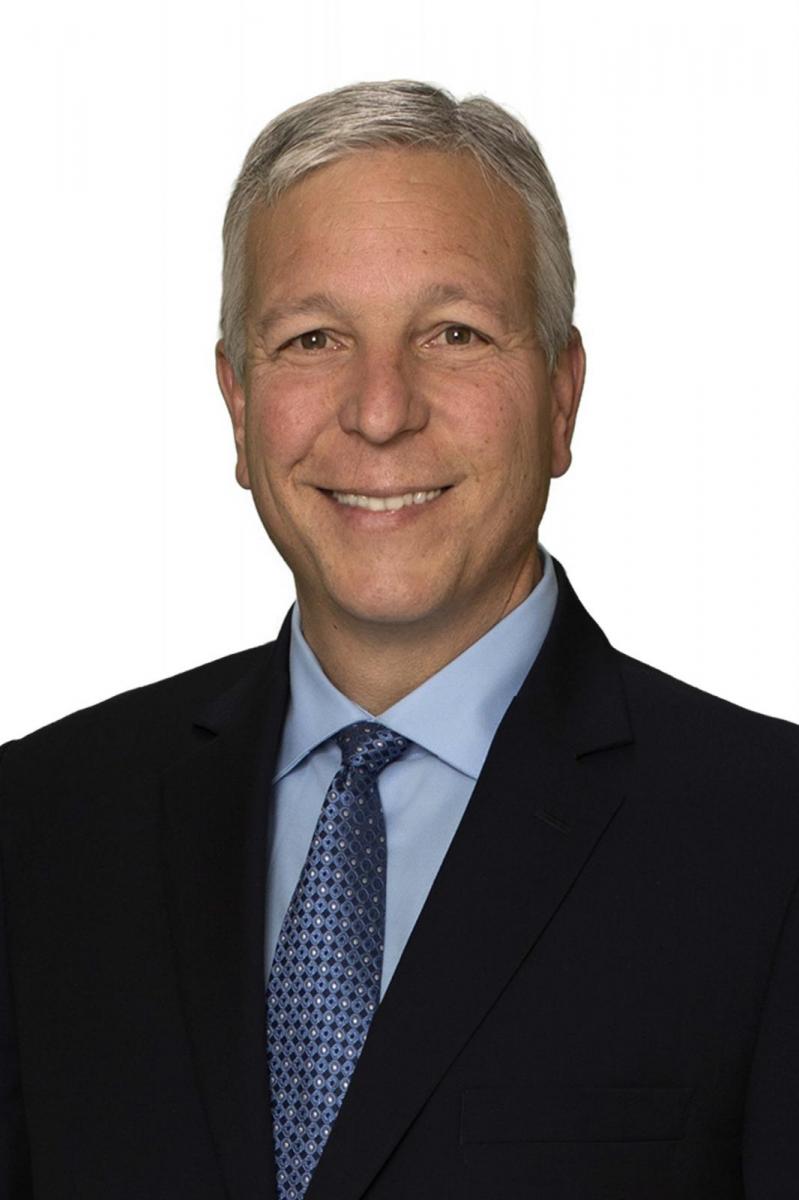 Mr. Manolides, a founding member of Commencement Bank and chief executive officer, joined the Bank’s Board of Directors in January 2018. Mr. Manolides is a Washington native and attended both the University of Washington and Pacific Coast Banking School. After graduation from the University of Washington in 1987, he began his banking career as an adjustor for Puget Sound National Bank. From there he worked as a collector, loan buyer, branch manager, and finally as a commercial lender following Key Bank’s acquisition of Puget Sound National. In 1997, he accepted a commercial lending position with Columbia Bank, where he stayed for the next nine years. Prior to being named president and chief executive officer, Mr. Manolides was the Bank’s president and chief operating officer from 2018 through 2019, and served as executive vice president and chief credit officer since inception in 2006. His past and present community activities include: The Better Business Bureau (current board member; 2017 Chairman), Safe Streets (board member), and supporter of numerous local charities.

*Electronic mail is not secure, and confidential or personal information should not be communicated in this manner.