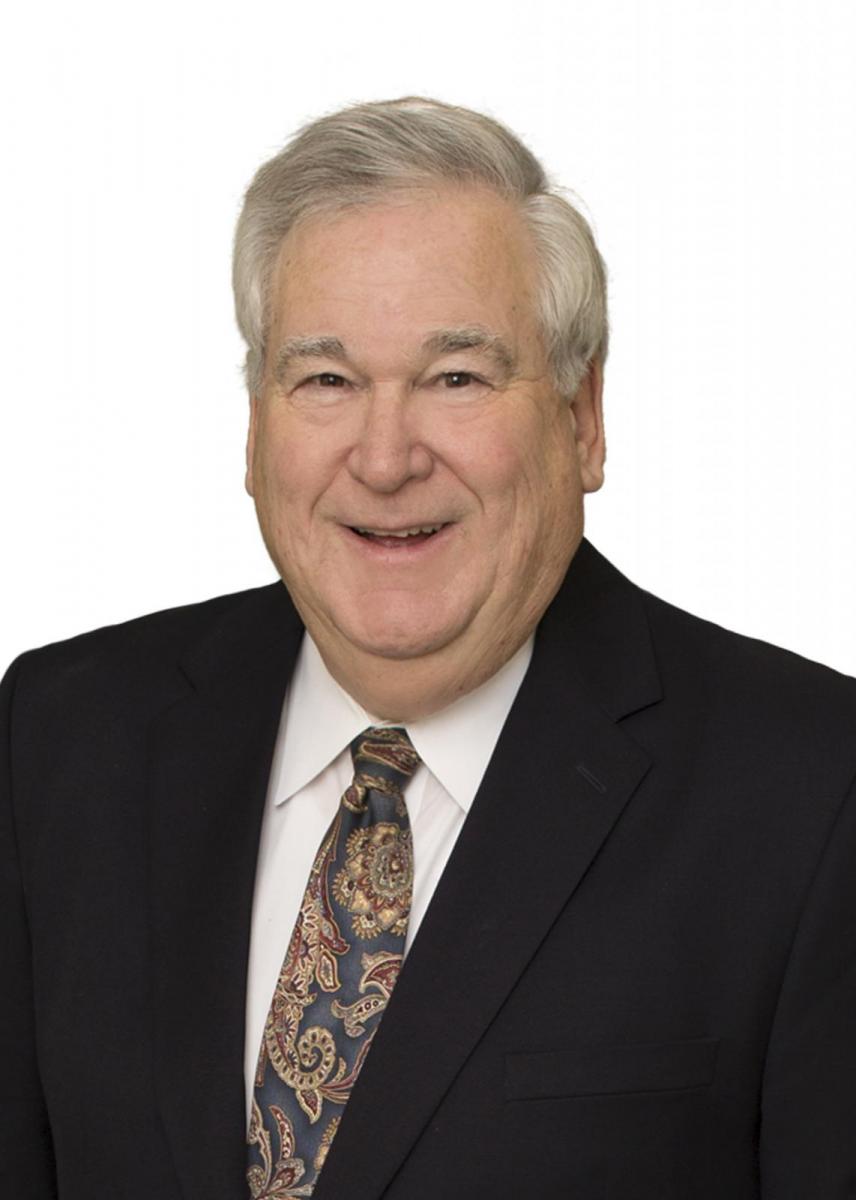 Mr. Nixon is a founding director of Commencement Bank. For approximately 30 years he served the banking community in various capacities, including Senior Vice President and District Manager, Key Bank, Tacoma; Branch Manager and Regional Manager, Puget Sound National Bank. He is a graduate of the University of Washington with a degree in Finance and graduated from the Pacific Coast Banking School at the University of Washington. Mr. Nixon also served as an Aviation Officer Candidate in the U.S. Navy Reserve from 1968-1969.